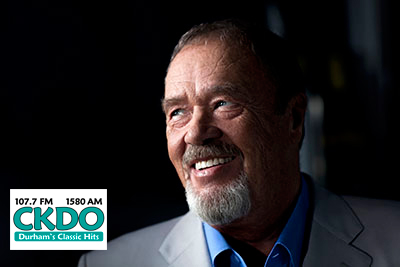 Los Angeles Times proclaimed, “Blood Sweat & Tears just may be the most important pop music group of the decade.”

BST frontman, David Clayton-Thomas, began his journey as a homeless street kid to become one of the most recognizable voices in music, selling over 40 million records with such hits as And When I Die, You Made Me So Very Happy, Spinning Wheel, and Billie Holiday’s God Bless The Child – David’s signature song. A consummate professional, he is a Canadian Music Hall of Fame Inductee, his composition Spinning Wheel is enshrined in the Songwriters’ Hall of Fame and in 2010 he received a star on Canada’s Walk of Fame.